An Introduction to the Cost of Carbon

Heat produced from human activity since pre-industrial times has raised global average temperatures close to 1.0C. This seemingly small increase has resulted in regional and seasonal temperature extremes which have led to rising sea levels, flooding, drought and greater hurricane activity. Habitat ranges for plants and animals are also in flux due to shifting climate patterns. Arctic sea ice is now declining at a rate of 12.8 percent per decade, relative to the 1981 to 2010 average. 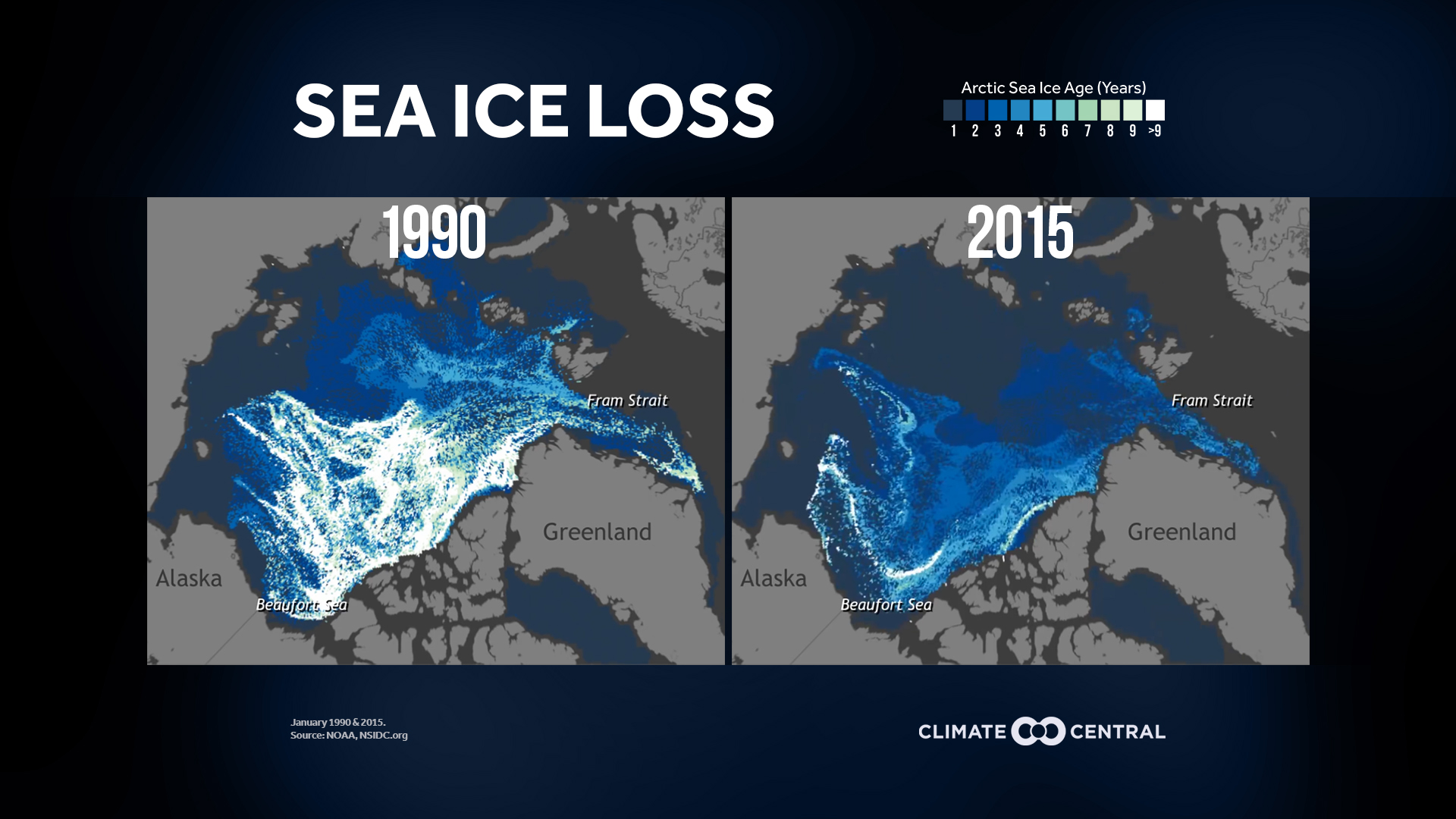 According to leading scientists who make up the Intergovernmental Panel on Climate Change (IPCC) if we do nothing to slow the rate of Greenhouse Gas emissions the world will face severe climate impacts in a few short decades. The IPCC is the leading world body for assessing the science related to climate change, its impacts and potential future risks. In their latest assessment the IPCC revised their carbon budget which tries to measure the additional emissions that can enter our atmosphere to avoid warming to 1.5C in a given number of years. It expanded the carbon budget from 268 Gigatonnes of CO2 for seven years to 420GtCO2 (or 10 years of current emissions) for a 66% chance of avoiding the critical 1.5C. Their key message however remains that GHG emissions need to fall to net zero by 2050 to avoid reaching 1.5C of warming.

Since the Paris Agreement governments worldwide including Canada are now putting a price on CO2 though levies and the creation of carbon offset credits. Pricing carbon will lower emissions and drive investments in cleaner technologies. As well it will help to bring down the external costs of global warming. Wild fires, sea level rise, droughts and floods will continue to put a burden on countries’ economies. Climate change is expected to cost the Canadian economy 5 billion dollars a year by 2020 and could range from $21 billion to $43 billion per year by 2050, equivalent to 0.8% to 1% of GDP. Putting a tax on carbon will help to keep the cost of damages low.

The Canadian federal carbon pricing scheme, the Greenhouse Gas Pollution Pricing Act – begun this year introduced a two-part pricing system consisting of a federal fuel charge and an output-based pricing system for industrial facilities. The GHGPPA applies a starting price of $20 per tonne in 2019 and it increases each year by $10 to become $50 per tonne in 2022. The Output Based Pricing System (OBPS) allocation of credits applies to large facilities which produce 50,000 tonnes or more of CO2e annually. Smaller facilities may opt-in if they emit more than 10,000 tonnes of CO2e in a year. Surplus credits are given to those who emit less than their limit and these can be traded when it is cost effective to do so.

The carbon tax in Canada applies only to provinces whose carbon reduction schedules do not meet federal targets as some provinces have already set their own pricing schedules. Conservative governments in Ontario, Alberta and New Brunswick have recently pulled out of existing carbon pricing systems in their provinces.

Carbon pricing systems already in place in Quebec and BC have garnered positive results for their economies. As shown by the systems in Quebec and British Columbia, carbon pricing has reduced GHG emissions while at the same time paved the way for continued economic growth. Quebec uses revenues from from its carbon market to finance low-carbon infrastructure projects. In British Columbia emissions decreased by 3.7% between 2007 and 2016 while their GDP grew by 19%. 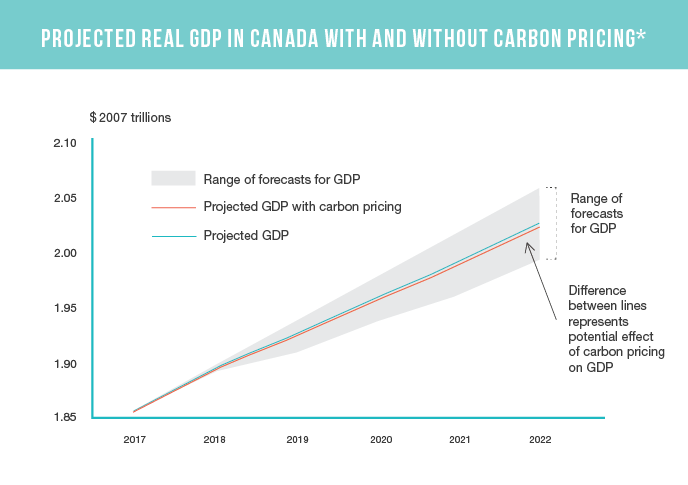 National economic growth rates are not expected to be significantly impacted by the federal carbon pollution pricing system. The model used to develop the estimate is shown in the chart below. It accounts for changes to production and consumption patterns, inter-jurisdictional trade across Canada, and international imports and exports as a result of carbon pricing. This finding is consistent with previous analyses by governments and external experts.

A well designed carbon pricing system is meant to incentive industry to find ways to lower their carbon footprint and adopt cleaner technologies. It will stimulate participation in the growing global market for innovative low carbon solutions without significantly affecting GDP. As well it ensures Canada meets its GHG reduction targets as part of the Paris Agreement. It will also offset the social costs of the fallout from ever more destructive and costly weather events.

See How Firebridge is Combating Carbon