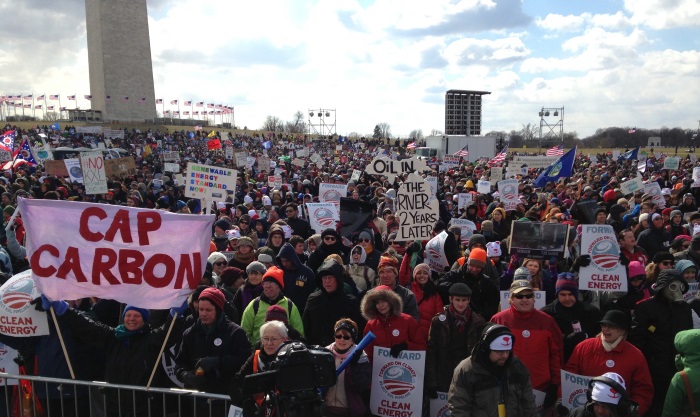 Most manufacturers that rely on industrial furnaces have their eye on regulatory developments related to greenhouse gas (GHG) emissions. Governments around the world from the national to the city level seem almost certain to make it substantially more expensive to emit carbon and other GHGs.

However, impending government regulations aren’t the only pressure to curb GHG emissions. Corporate investors are also making their voice heard.

The Demand for Disclosure

CDP (formerly the Carbon Disclosure Project) is a U.K.-based organization that asks major corporations to voluntarily report environment-related data. They encourage thousands of corporations to do this by organizing institutional investors (mutual funds, money managers, pension funds, etc.) to request this data.

The CDP reports that it now has 822 institutional investor signatories supporting its call for disclosure, representing assets of $95 trillion. That’s a dollar amount that gets attention.

The CDP wants businesses to pursue goals such as focusing on energy efficiency in capital projects, setting specific targets for reducing emissions, and realistically preparing for various emissions pricing scenarios in order to ensure long-term business success. CDP hopes that data disclosure will lead to more investment in companies that are aggressively pursuing those goals.

The call for disclosure is echoed by other organizations, such as the Asset Owners Disclosure Project, which attempts to index what the world’s top 500 owners are doing related to environmental sustainability.

How effective are these efforts? That’s debatable at the moment. Critics question the usefulness of the current data provided to CDP in truly determining environmental impact. And even if the data does give a reasonably accurate picture of a corporation’s actions related to sustainability, does it really have a meaningful impact on investment decisions? Or are many institutional investors and corporations going along with CDP mainly because they are concerned about looking good?

Actually, that’s the very point I think we should all be focused on. There’s a message in the fact that companies can look good by presenting their environmental data in the most positive light.

The lesson to be taken from the mere existence of well-funded, aggressive organizations such as CDP is that more and more people care about a company’s environmental stewardship. These people will form negative impressions of companies that they consider poor stewards, and potentially may even avoid doing business with them.

When enough people care enough to vote with their wallets (and with their ballot), business and politics will inevitably follow. When that happens, the pressure to look good will still be there, but appearances will need to be backed up with substantive actions. Declining to disclose emissions data or hiding behind sketchy data won’t be prudent options.

The public will almost certainly become more discerning and demanding, and going against that sentiment could easily lead to a host of problems, such as lost customers, supply chain issues, and poor community relations, not to mention shareholders putting their money elsewhere.

Perceptive users of industrial furnaces realize that societal pressure is just one of the many reasons they are going to have to reduce the production of carbon and other GHGs. They are preparing now to do so in a competitive manner by increasing furnace efficiency and making other process improvements.